A word in advance

Stevie makes sure that I get the most out of his materials and use them properly in the established traditions of his craft.

Ebony, rosewood and snakewood have practically always been used in building instruments (for fingerboards, tuning pegs, violin bows etc.), and using them to such a limited extent for this specific purpose has most certainly never caused any ecological harm. Also, the macassar we use consists solely of offcuts - residual material accruing from veneer production.

These woods are used by Stevie Moises for our tippers:

Macassar is one of the hardest, heaviest and costliest types of wood in the world. The unique qualities of this special wood make macassar a perfect material for the production of tippers.

These high-quality tippers are supplied with a natural wax finish.

Please note: Macassar is not ebony, but is often referred to as “macassar ebony” because it looks very similar. Real ebony, however, does not have the nice lighter strips which can be seen on macassar. Another difference is the price: while macassar costs about EUR 22,000 per m³, real ebony is about EUR 30,000 per m³.

Snakewood is one of the most expensive and valuable woods in the world. It´s a very hard and heavy wood, perfect for tippers - and so beautiful!

The technical qualities of this wood are really perfect especially for "long and slender" tippers. If you have ever worked with snakewood, you’ll know how hard it is to obtain this rare wood in high quality. I was extremely happy to find a resource of snakewood in the best quality. I guarantee snakewood tippers in the highest quality. This means an even surface, no cracks or splits, and a beautiful, consistent "snaky" pattern all over the tipper.

All tippers receive a natural wax finish to bring out the full beauty of this wonderful wood. I am very proud and happy to offer the following snakewood tippers in brilliant quality - an optical delight and a pleasure to the ear.

Olive wood is the hardest, heaviest and most expensive wood in Europe. It can be found in all countries of the Mediterranean region.

Incidentally, it also happens to be one of the most beautiful woods in the world. Its warm shades of colour and uniquely marbled grain patterns underline its high quality through natural beauty.

Thanks to its high density and the fact that it can be sustainably sourced, this valuable wood is ideally suited for making tippers of the highest quality.

The wood of the genuine walnut is a sought-after precious wood, the use of which is limited to high-quality objects. It usually comes from former fruit trees, as targeted cultivation of the walnut for wood production is only rudimentary.

Walnut wood is fine-grained, medium-hard and medium-heavy. The wood is tough and flexible, which makes it ideal for making the sticks used for hotrod tippers. It is also used to make various handles for hybrid tippers.

Ash wood is a heavy and also hard wood with favourable strength properties. Its tensile and bending strength exceeds that of oak. It is elastic, abrasion-resistant and, due to its high breaking strength, tougher than most other domestic wood species.

Ash wood is used especially when high demands are made on strength, toughness and elasticity, for example in the manufacture of handles for hammers, hatchets, shovels, hoes and axes, scythes, rakes and other tools.

These are exactly the properties that are best suited for the production of drumsticks and tippers.

Maple wood is one of the valuable noble hardwoods. The wood has a medium density. It is elastic and tough, but at the same time hard and has only a low degree of shrinkage. The bending strength is good.

The surfaces can be worked well, easily polished, stained and coloured, and can also be treated with varnish without any problems.

Maple wood is mainly used in furniture making and interior finishing. For a long time, selected mountain maple wood has been used in musical instrument making as ornamental and resonance wood for the manufacture of plucked, bowed and wind instruments and percussion bowls.

Hickory is a genus of trees in the walnut family. Natural occurrences today are only found in North America.

Some, but not all, hickory species have a hard, resilient and durable wood. The wood is popular for making tool handles, bows, drumsticks, etc. Until around the middle of the 20th century, skis and the shafts of baseball and golf clubs were also made from hickory.

Hickory was already valued as bow wood by the Native Americans of the Eastern Woodland. It is still used today as bow wood and is one of the best woods for this purpose.

Due to its robustness and resistance to drought, some hickory species are considered possible candidates for forest conversion due to climate change, despite their slow growth.

The wood of plum trees is hard, dense and fine-pored and has a medium density.

It has an even structure with a striking colour spectrum after cutting. The sapwood is light, while the heartwood shows red and purple tones. However, under UV exposure the wood darkens and over time becomes dark brown with only faintly discernible grain.

Due to the small trunk diameter of the trees, the wood is mainly used in carpentry, carving and turning for smaller work pieces, musical instruments and decorative elements.

Cherry wood is medium hard to hard and has a medium density.

Cherry wood is very durable when dry. This is especially true when used in interior finishing. It can be worked very well and polished easily due to the homogeneous wood structure, whereby very smooth surfaces can be achieved.

Cherry wood is currently, as well as in the past, an important high-quality wood in furniture making and in the production of veneers for interior finishing.

Due to its slow growth, the fine-ringed wood is very durable, dense, hard and elastic.

The durability of the heartwood results from the storage of tanning agents, which impregnate the wood. Yew wood dries very well, shrinks only moderately and is easy to work with.

The wood, which is rarely offered in the timber trade, is used for woodcarving and art woodturning as well as for the construction of musical instruments.

The giant woody grass has been a regional supplier of building materials and fuel for centuries.

The spectrum of applications ranges from its use as food to its use as a building material for furniture and house construction, the production of textiles and biomaterials to the use of plant extracts (bamboo milk) in the manufacture of cosmetics and care products. Bamboo is also used for energy, for example in the form of bamboo pellets or bamboo charcoal.

Bamboo is a readily available and at the same time high-quality raw material. In many properties, bamboo is equal to hardwoods and even superior to wood in its toughness; due to the hollow spaces, bamboo is extremely light and elastic.

Latch growth is a growth anomaly in the wood of certain tree species.

The phenomenon occurs primarily in maple wood, but also in other hardwoods such as walnut, ash, oak and species of hackberry. In longitudinally cut wood, a stripe-like transverse pattern can be seen, which is caused by a wavy grain pattern in the wood. The cause of this is not yet clear. There are indications of a certain recessive heritability of the characteristic. The location of the tree and other environmental influences could be contributing factors.

Latch growth is rare. In maple, about three percent of the trees are affected. In France, a proportion of between two and five percent was found. Latching cannot be detected on the living tree. Clues to it can possibly be obtained by pruning. Even in the felled trunk, there may be difficulties in detection, as often not the whole trunk is affected, but only parts of it.

Due to the rarity and good usability of such wood, it is much more expensive than wood without this appearance. In addition to veneers, high-quality furniture and musical instruments are also made from figured wood. It is well suited as tonewood in instrument making and has been used for this purpose for centuries.

The surface of the tipper is treated with natural oils and canauba wax. The wax remains elastic and develops its natural shine over time.

Lacquers are not used as they become dull and cracked very quickly and then tend to flake off.

We will inform you regularly and free of charge about current offers, sales promotions, product recommendations for bodhrán and accessories.

You can change your mind at any time by clicking the unsubscribe link in the footer of any email you receive from us, or by contacting us at . We will treat your information with respect. For more information about our privacy practices please visit our website. By clicking below, you agree that we may process your information in accordance with these terms.

We use Mailchimp as our marketing platform. By clicking below to subscribe, you acknowledge that your information will be transferred to Mailchimp for processing. Learn more about Mailchimp's privacy practices here. 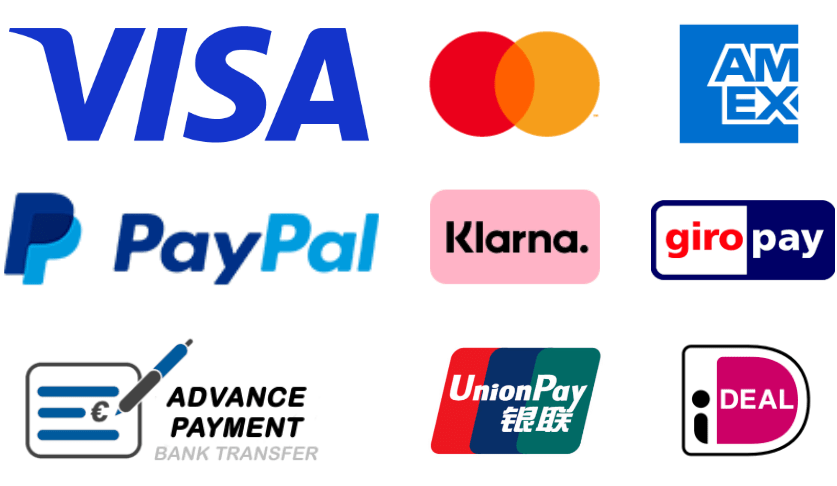